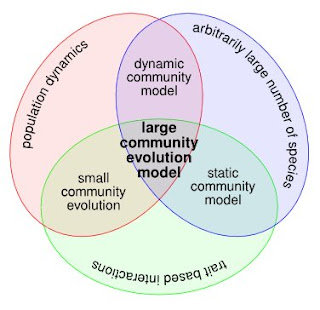 Welcome to the 38th edition of the EVE Blog Banter, a community discussion that delves broader and deeper into the topics of the moment in all matters EVE Online. This month's community meat upon which we dine is inspired by an obscure and inactive blogger you've probably never heard of. ;)

"In his recent "That's just the way it is" post on Jester's Trek, blogger Ripard Teg posits that the established EVE player-base has come to accept many of EVE's design idiosyncrasies, rarely questioning their purpose or benefit. Conversely, he also suggests that new players might not be so forgiving of these "quirks". In an interview with Gamasutra, Senior Producer CCP Unifex describes EVE Online's developers as "relatively hands-off janitors of the virtual world", underlining that he has only four content developers but "a lot" of programmers and engineers.

Has a culture developed where CCP has started to take player effort for granted - expecting the "social engine" to fulfil tasks that might otherwise be CCP's responsibility? Or should this culture be embraced as part of "emergent gameplay" with these quirks accepted as the catalyst for interaction?"

As always, the question has been sent to everyone on the Blog Banter mailing list, but the discussion is open to all. Please take the time to read the many and varied entries and to share your opinion with those bloggers who pique your interest. For more info on how blog banters work, read this.

For the real meat, the following butchers of the unknowable have already carved their cuts of truth from the carcass of controversy.

The conversation was already in flow with these two juxtaposed opinions:


Also check out the excellent responses from the EVE-O forum community in these associated threads: