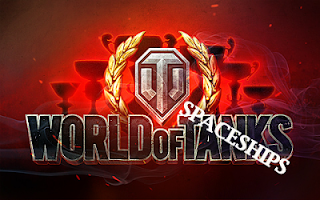 In times past Crazy Kinux would email a question to the EVE Blogosphere and many bloggers would share their views on a particular subject. Alas, the Blogfather is no longer performing this service and whilst Rixx Javix has adopted The Blog Pack, I don't believe he has any plans to fire off blog banters. However, it is a great concept and I see no reason for the tradition to fall by the wayside.

So I am writing this post in the hope that I can inspire some bloggers to throw their hat into the ring on a subject that a few of us have been discussing. I hope that the following paragraph might incite a few bloggers to re-ignite the Blog Banter flame. So if you've got a blog, feel free to pitch in.

Kirith Kodachi recently discussed the idea of what a World of Tanks style quick-match element would bring to EVE Online. Would the opportunity for a quick combat interest you? How could it be implemented? Could it be done without having a negative impact on existing gameplay elements? Or does such a concept have no place in EVE?

The following blogs have already touched upon the subject and might give you something to chew over. Come banter with us.
Blog Banter 26 Summary